Research partnerships with countries where science is controlled or scientists are persecuted face particular challenges. In what is known as Science Diplomacy, scientific relationships are meant to forge common values and build trust when this is no longer possible through political channels. It is not uncommon for authoritarian countries to use such partnerships to enhance their international standing as a science location, without, however, making any concessions to research freedom or critical thought. In recent years, Berlin has become a centre for refugee researchers from Turkey, Syria, Iraq and, most recently, from Belarus. With Russia’s war against the Ukraine, this issue has gained a new relevance. How free can research be in authoritarian countries? Are the scientific sanctions against Russia targeting the wrong people? What forms of support do scientists who flee war or persecution really want?

In the third episode of the BR50 podcast Berlin Research - Forschung in Berlin, we look for answers to these questions taking the example of scientific relations with Turkey and the East Slavic region. Our guests are Nazan Maksudyan, a researcher at the Centre Marc Bloch and former Einstein Visiting Professor, who herself left Turkey because she could not freely carry out her research there, and political scientist and Einstein Professor Gwendolyn Sasse, who does research on Russia, Belarus and especially on Ukraine and leads the Centre for East European and International Studies. Both of them talk with Thomas Prinzler about how researchers fight against repression, what brick walls they come up against and what ultimately prompts many of them to flee. 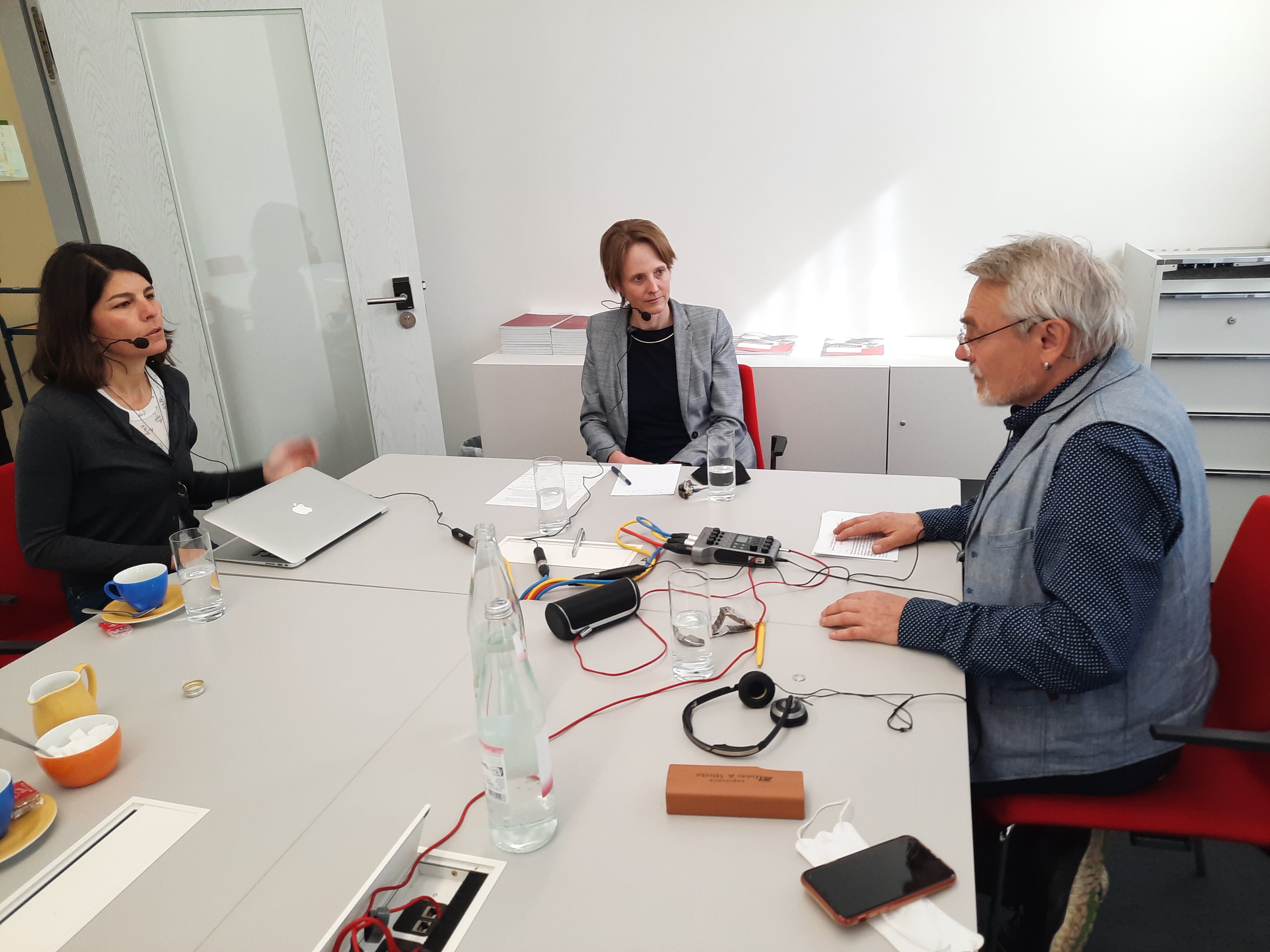 Opening of the Oxford Berlin Research Partnership to BR50