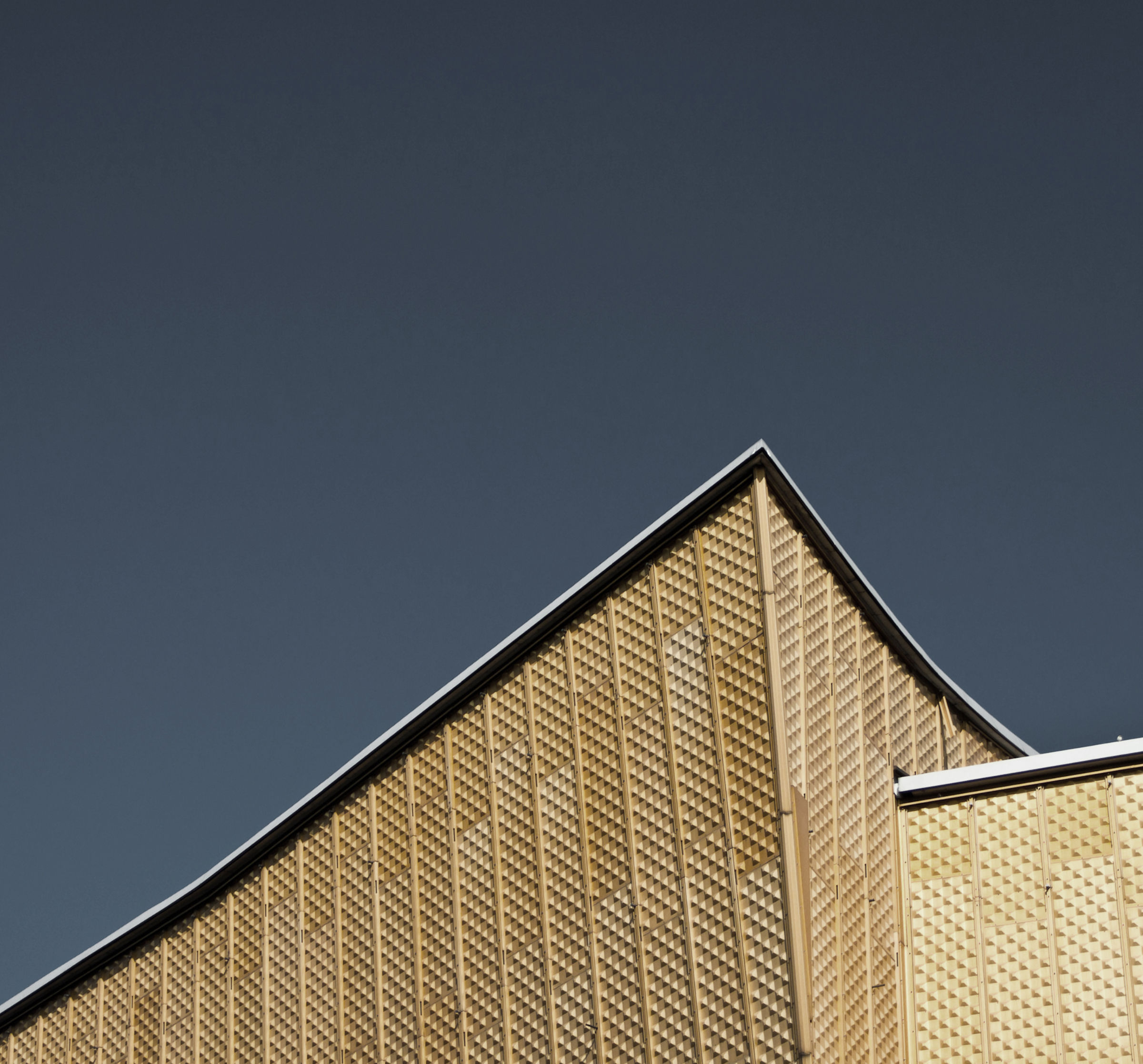 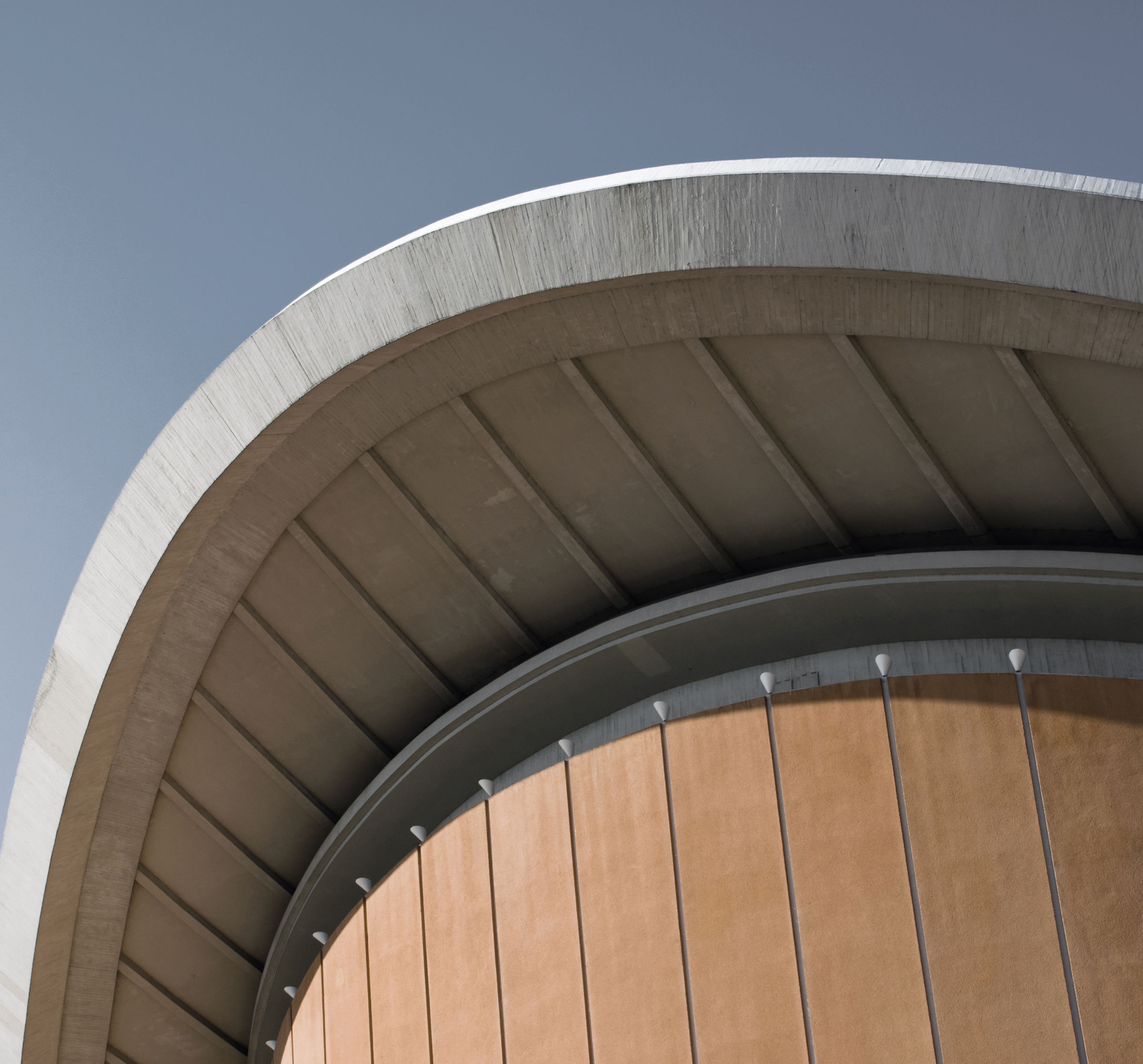 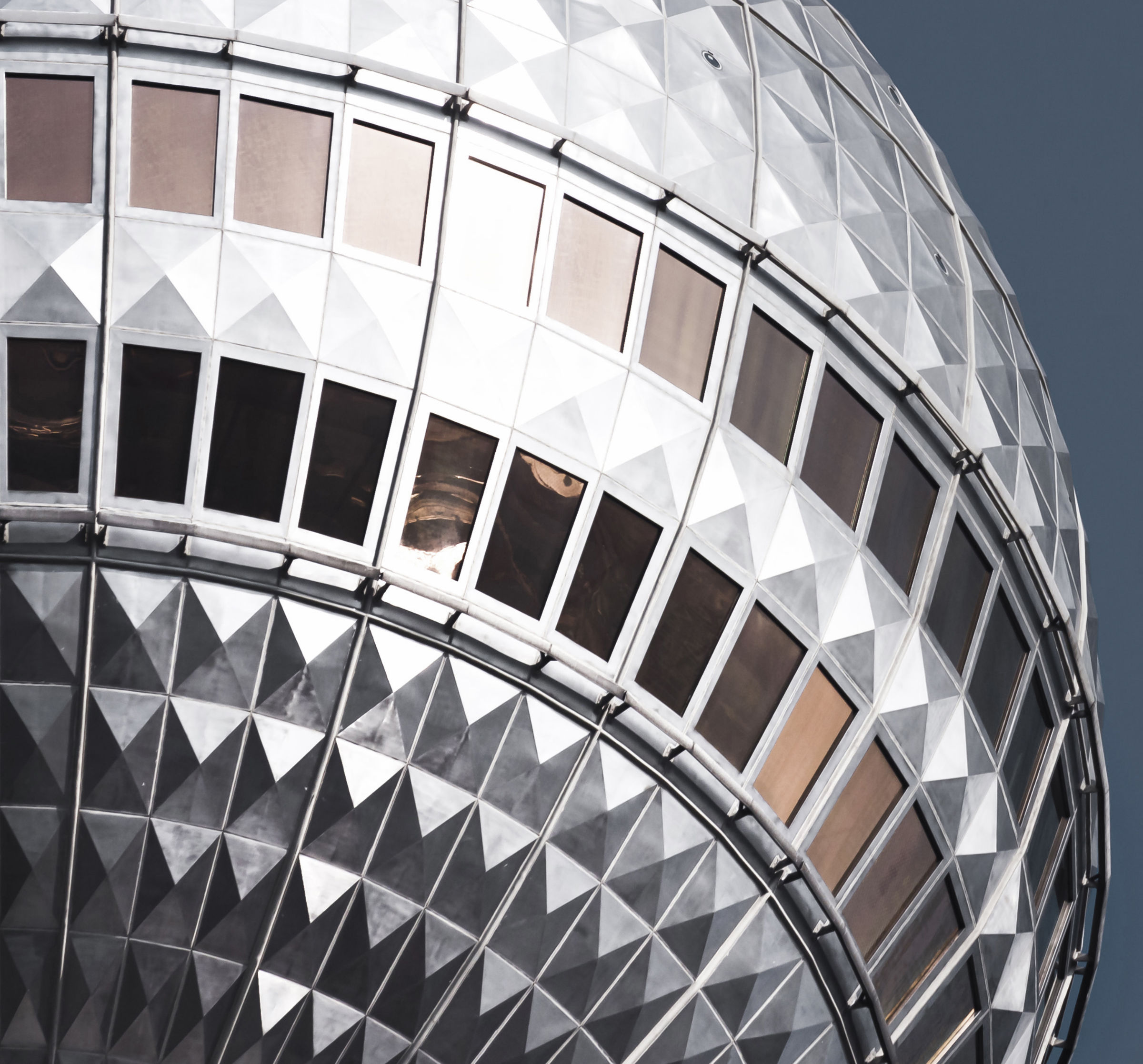 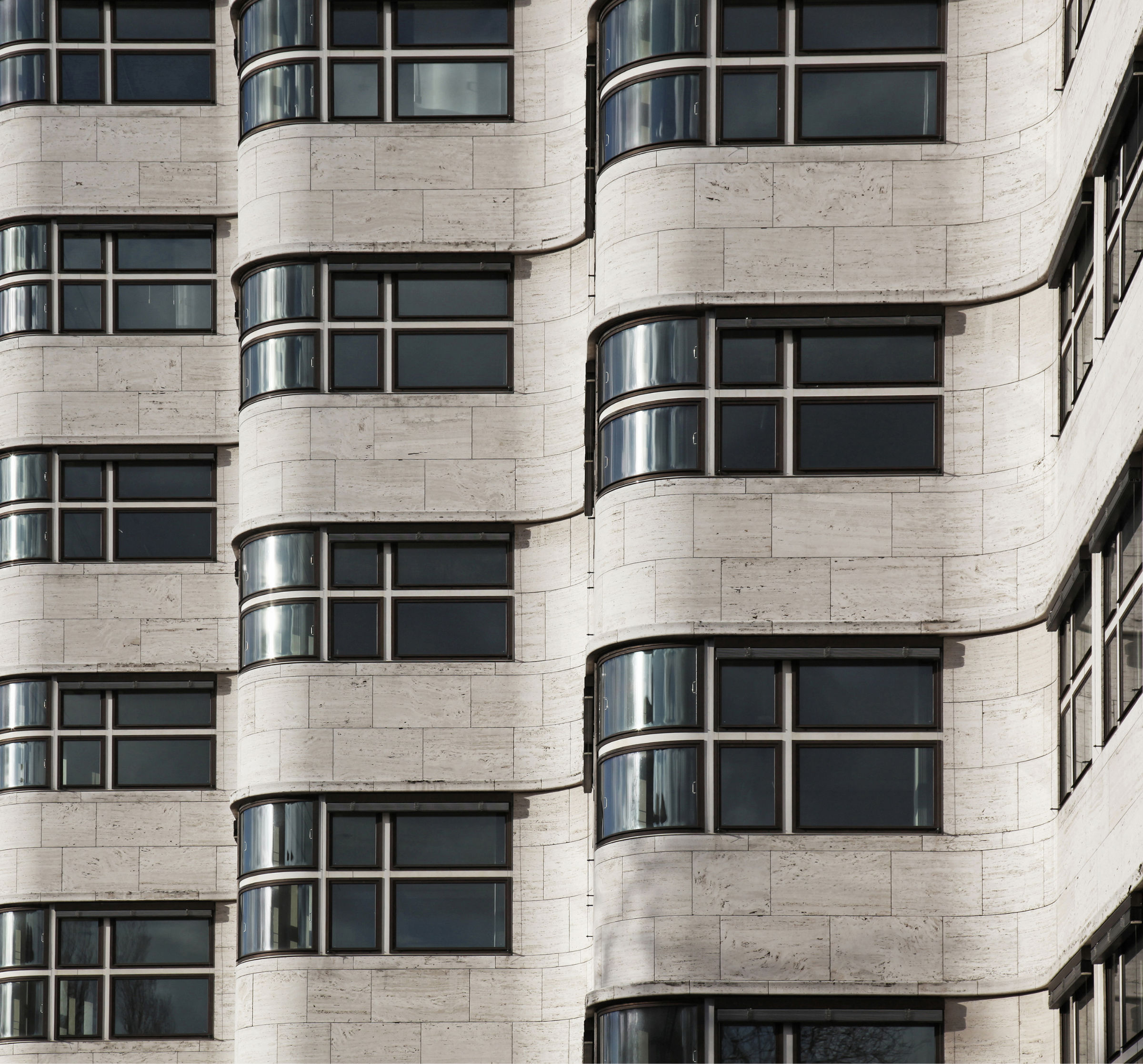 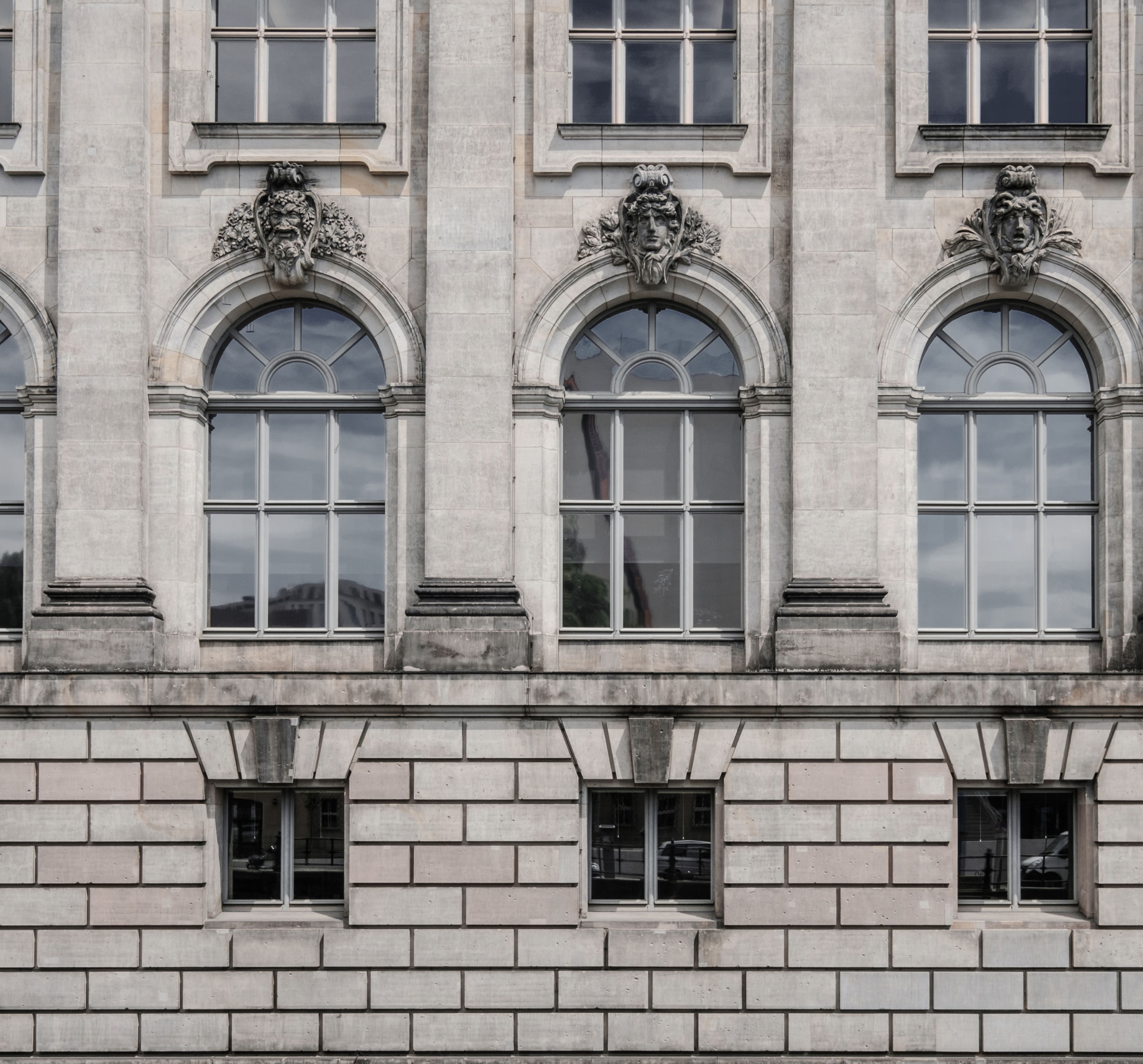 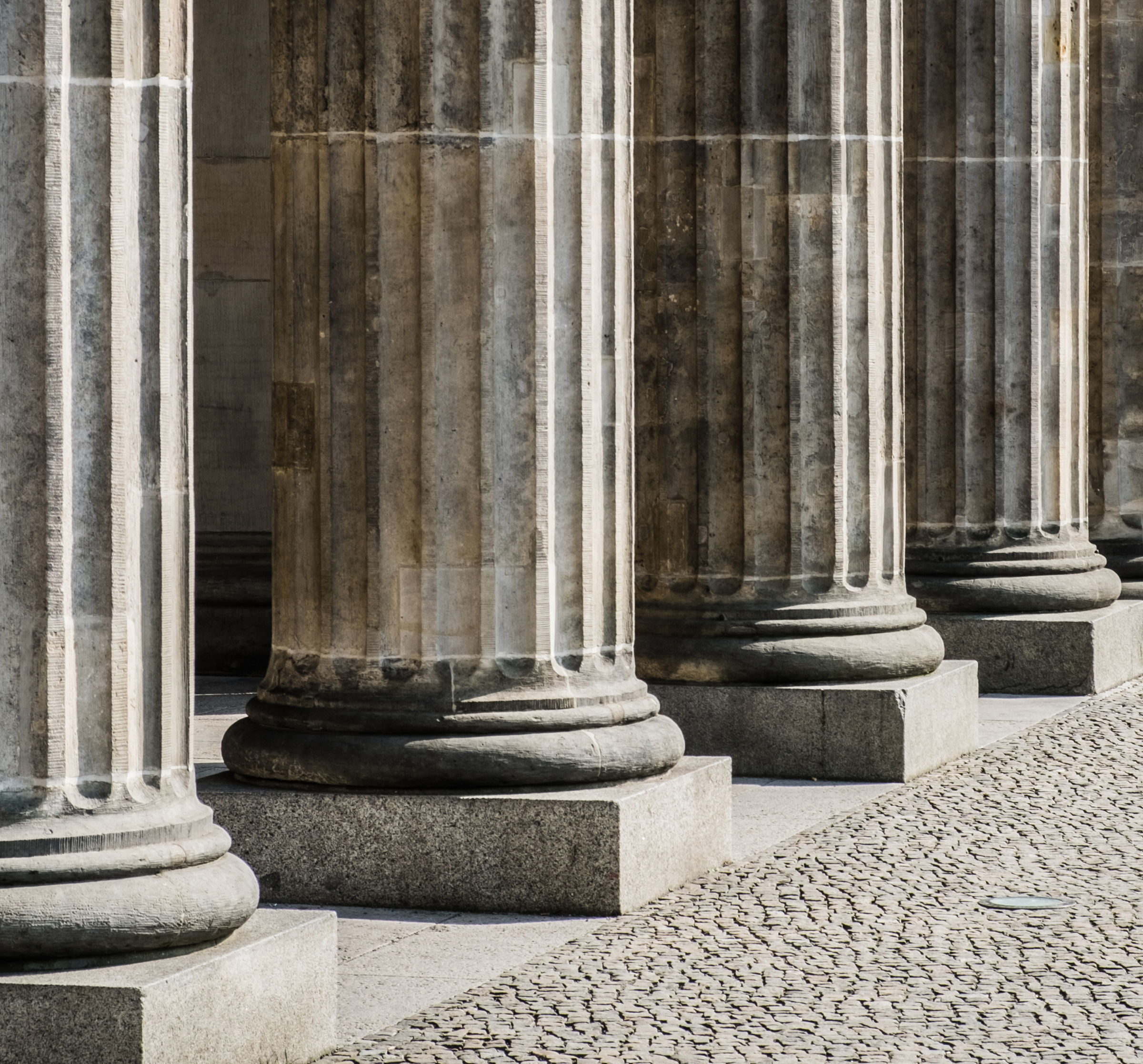 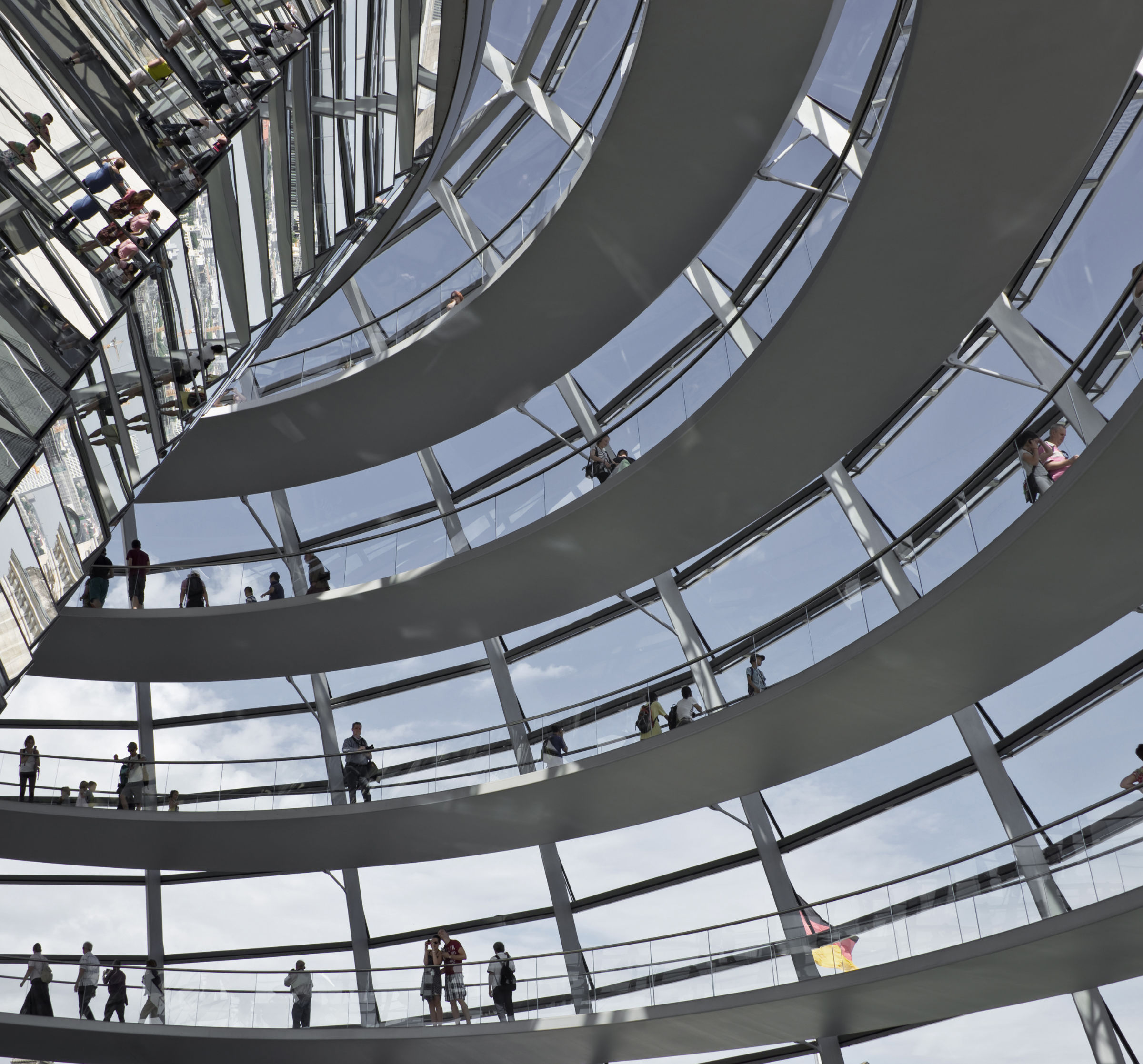 The Leibniz-Zentrum für Literatur- und Kulturforschung (ZfL) is a humanities institute for literary studies in interdisciplinary contexts that draw from a cultural studies framework. Its methods also engage with the structural transformations within historical-hermeneutic subject areas that have taken place in recent decades. In contrast to the study of literature at universities, predominantly organized by nationality, the ZfL fosters a broad concept of literature. It uses interdisciplinary tools to fundamentally question the etiology of various literary concepts, their potential for the future, and the relationship between literature and other arts or cultural practices. This is carried out in three program areas History of Theory, World Literature, Knowledge of Life, and in the Focus Projects. Literature remains a primary object of investigation in all areas, while opening up new epistemological fields, new modes of knowledge, and new sets of questions in other disciplines. As an overarching mission, we explore the development of alternative descriptions of modernity and how they fit in to a broader historical context. As a relatively small, independent institute, the ZfL sees itself as a vital contributor to national and international research communities, as well as a critical observer of an ever-changing academic landscape.